The Altopiano di Asiago is a vast plateau located in the Northern part of the province of Vicenza. It is known as “Altopiano dei Sette Comuni” and is located to the South of the Valsugana, extending towards the plain of Vicenza. It is delimited to the West by the deep Val d'Astico, that separates it from the Altopiani del Trentino.

The plateau, which is easily reached from Vicenza and Padua, offers unlimited possibilities to explore and relax. Great hiking and Mountain Biking in the Summer, in the vicinity of Asiago the most developed towns are, to the east, Gallio, Foza, and Enego; to the west Roana. Canove, Cesuna, and Rotzo; and to the south Conco and Lusiana. In the winter the area is a world class cross country ski area and there are a few Alpine ski resorts.

The plateau appears unexpectedly to those ascending from the plain along the steep winding road: broad horizons (ensuring about nine hours of sunlight even during winter), large meadows, towns with tall bell towers and a crown of peaks. Ortigara, Cima Caldiera, Portule, Cima Undici, Cima Dodici that were the battlefields of fierce fighting during World War I and are now the destination of excursions retracing history exploring trenches, forts and battlements.

THE MAIN PEAKS OF ALTOPIANO ASIAGO

All high mountains of the Asiago Plateau group are lined on the northern border of the plateau. That's the main spine of the area, the crest which is beautifully seen from the north, from Valsugana. From Cima Dodici, the highest mountain, to Borgo Valsugana by Brenta river, the altitude drop is almost 2000 meters. The northern faces of those mountains are steep and rocky, so very picturesque. South of the main crest there is a high plateau on the altitude of 1800 m - 2000 m. From that one many rounded side ridges are going southwards. In them we can still find summits exceeding 2000 m, in the southern area there are some quite popular summits of around 1600 m - 1800 m. 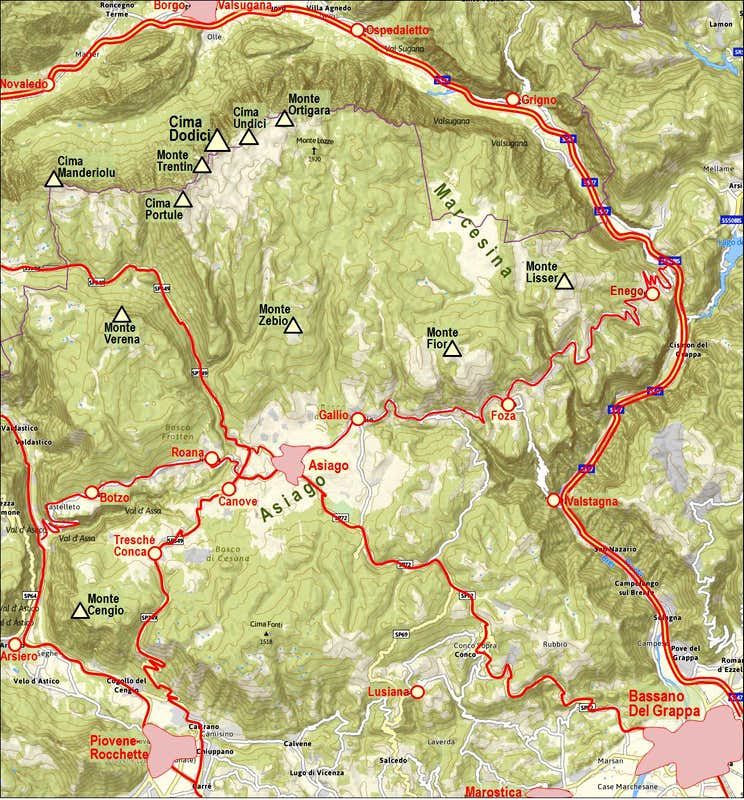 THE COMMUNITIES AROUND ALTOPIANO ASIAGO

In the valleys around the plateau there are many nice Italian towns, worth a visit. Some of the highlights are: 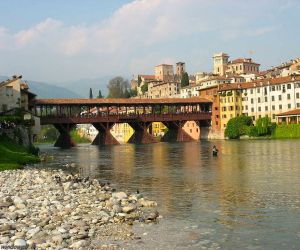 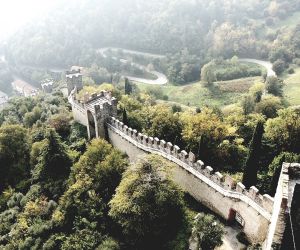 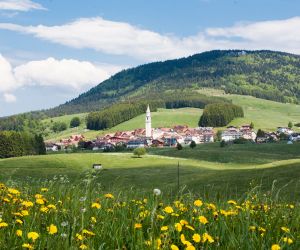 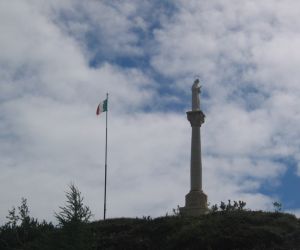 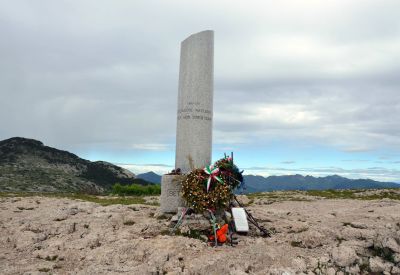