What Are The 20 Regions of Italy?

Where to Go When Planning a Vacation to Italy

Italy is divided into 20 separate regions, regions are similar to states of the United States, and each has it own unique history, culture, and way of doing things.  There are also two independent states within Italy: Vatican City and the Republic of San Marino.  Most visitors to Italy want to visit the big three: Roma, Florence, and Venice, but there are unlimited adventures awaiting outside these major cities that will give you a true taste of Italian life.

Geography has played an important role in the development of the Italian peninsula for centuries, with the mountains of the Alps, Dolomites, and Appennini, and major rivers influnencing the flow and settlements of people.  It has only been in the past 60 years that Italy has become a modern state.  The Risorgimento was over 150 years ago when the modern Italian state was formed, but the country is still in the process of forming and becoming a united country.  There have been two major empires constructed on the Italian peninsula, the Roman Empire and the Republic of Venezia. Around these two major empires has been the groups carving out small kingdoms and city states to attache themselves to the glory and prestige of the Roma's or to later trade with the Venezian Republic. This has resulted in distinct  region cultures and ways of life, this very variety is what makes Italy so unique and place that can offer a lifetime of exploration.

Exploring the Regions of Italy 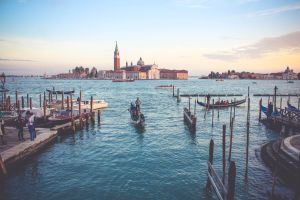 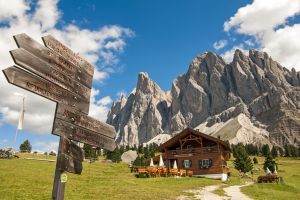 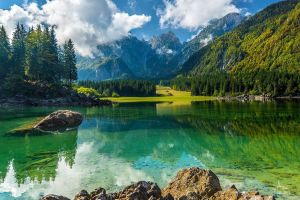 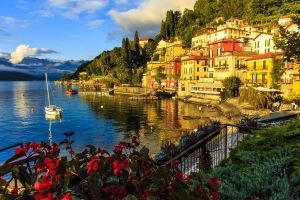 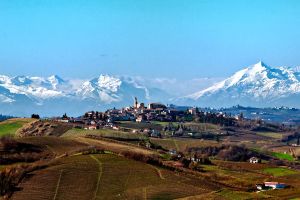 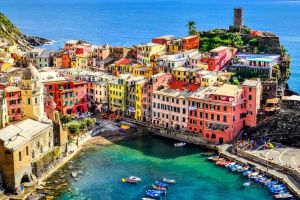 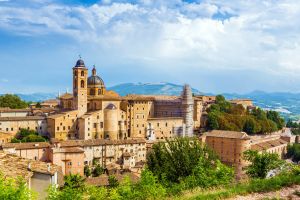 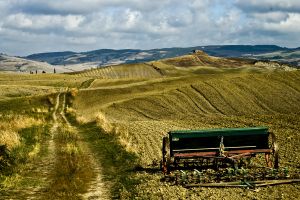 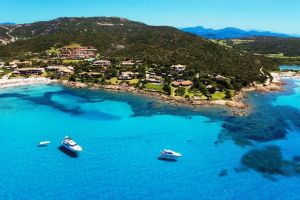 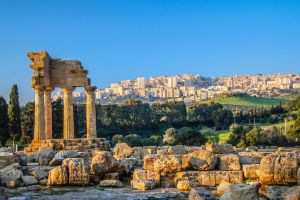 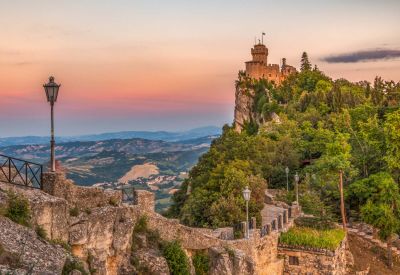 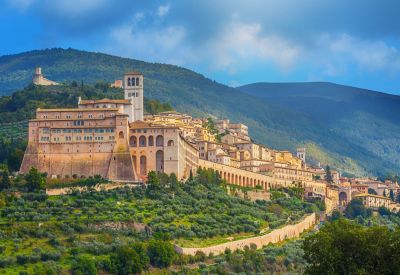 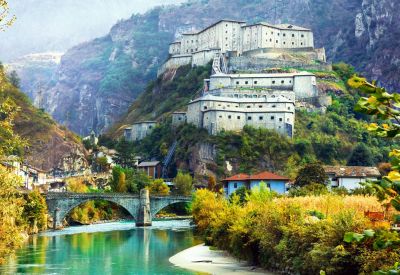 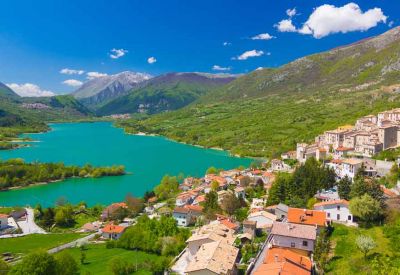 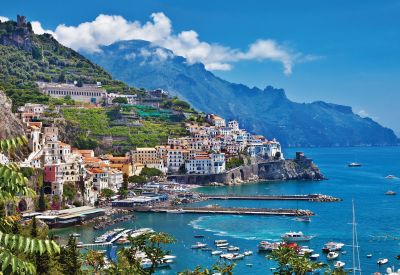 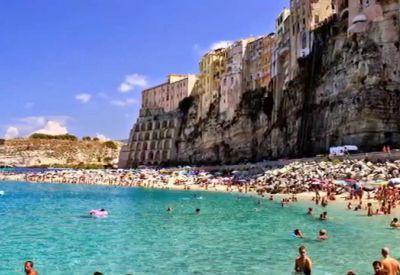 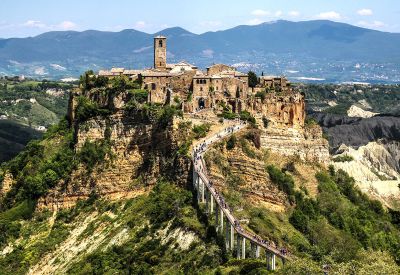 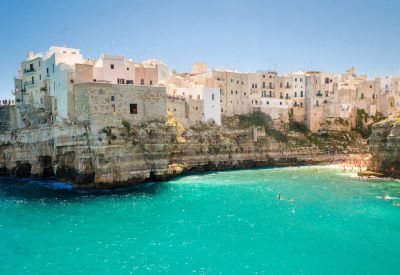 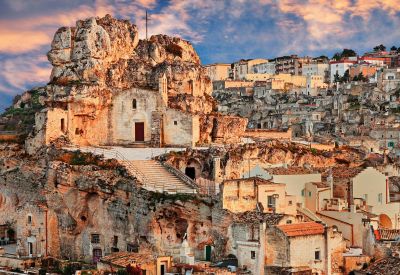 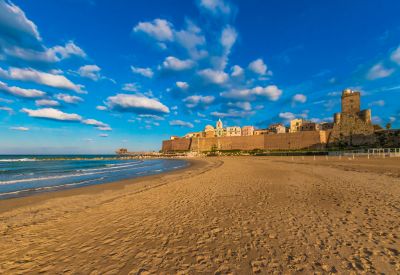