The Molise region's territory is nearly all mountainous (55% of the surface area) or hilly, with limited flat ground in the lower valleys and along the Adriatic coast; the Apennines divide Molise into isolated mountains and a chaotic array of hills, which stretch within a few kilometres of the coast, making communications difficult and creating a state of isolation. 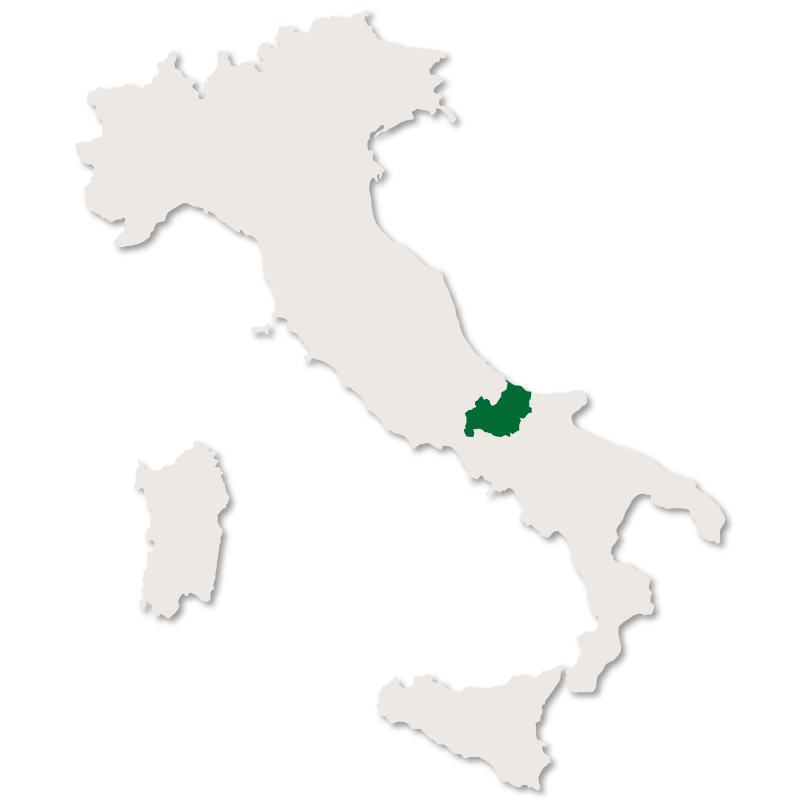 The highest mountains are at the heart of the region and are part of `Samnite Apennine' (northern and eastern parts of Appennino Campano which the Bocca di Forlì (891 m.) separates from the Abruzzese Apennines) which include the southern extreme of the Meta mountains, here culminating at 2,185 m., the northern slope of the calcareous Matese massif (Mt. Miletto, 2,050 m.) and the Mount Mutria group; in addition, the Molise border passes the Apennine watershed, including the upper valley of the Volturno River, between the Mainardes and Matese.

Molise is perhaps the most repressed Italian region, from a tourist point of view. It is such a small area, and an insufficient communications network means isolation. Only in recent years has tourism here begun to expand and some small holiday resorts are trying to attract an increasingly larger clientele. These resorts include the mountain centres of Capracotta, Pescopennataro, Frosolone and Campitello Matese, already a well-known winter sports resort. On the Adriatic coast, with its wide, sandy beaches are seaside resorts such as: Petacciato Marina, Marino di Montanero, Campomarino and, especially, Termoli. 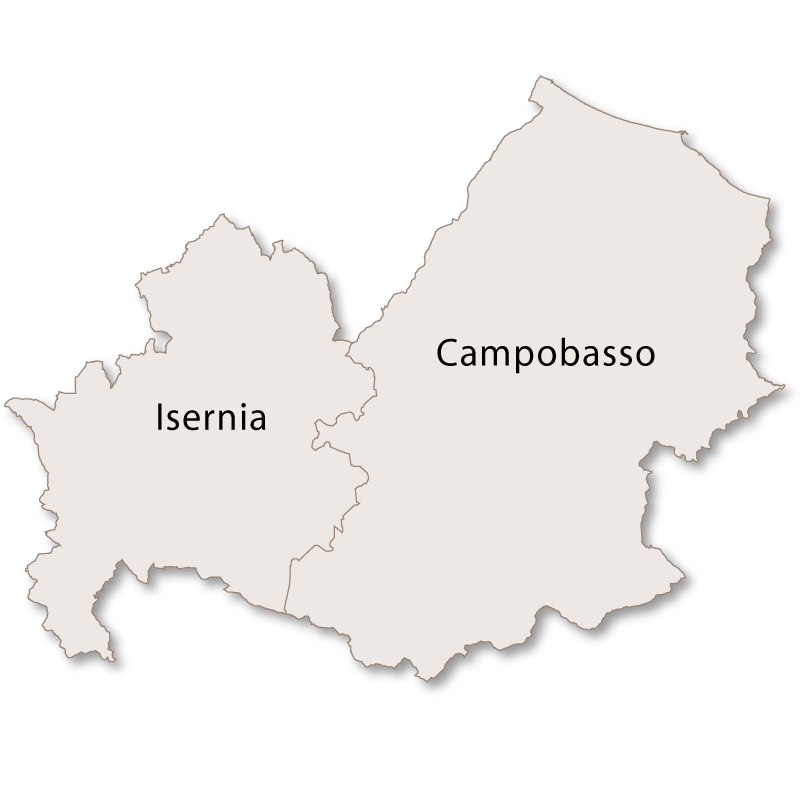 Beaches and mountains combine varied outdoor activities for the Molise Region.  There are still a lot of undeveloped area in the region. 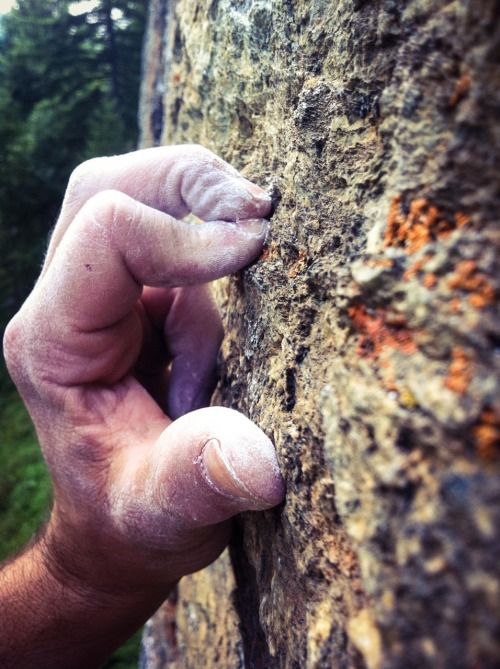