Italiaoutdoors Guide to the Dolomites

The Puez-Odle Mountain Group is a compact mountain sitting in the Bolzano Province of the Trentino-Alto Adige Region. It is bordered to the south by the Gardena valley (Grödnertal in German; Gherdeina in Ladin), to the east by the Val Badia/Gadertal, and to the north by Val di Funes (Villnössertal). The area is characterized by two types of landscape, representing the typical image of the Dolomites: the northern area is dominated by two masses standing alongside each other, Odle d’Eores/Aferer Geisler with the Sass de Putia/Peitler Kofel and Odle di Funes/Villnösser Geisler with the Sas Rigàis.

The Puez-Odle Dolomites are also the original home of Reinhold Messner, one of the world’s greatest climbers, who was born and started his career in these mountains.

TOWNS AROUND THE PUEZ-OLDE GROUP 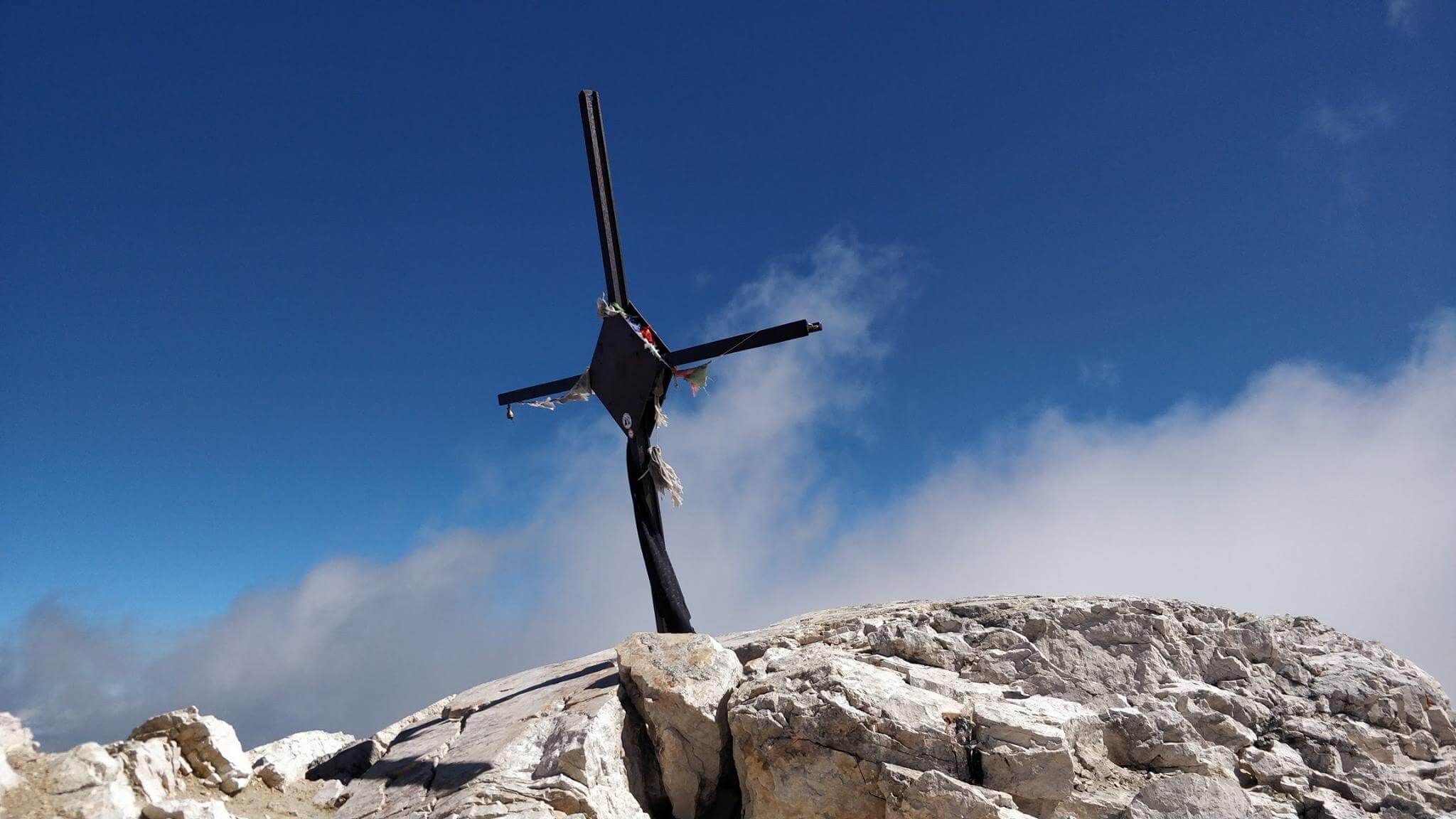 Main Peaks of the Puez-Olde Group

Mountain Huts in the Puez-Olde Group