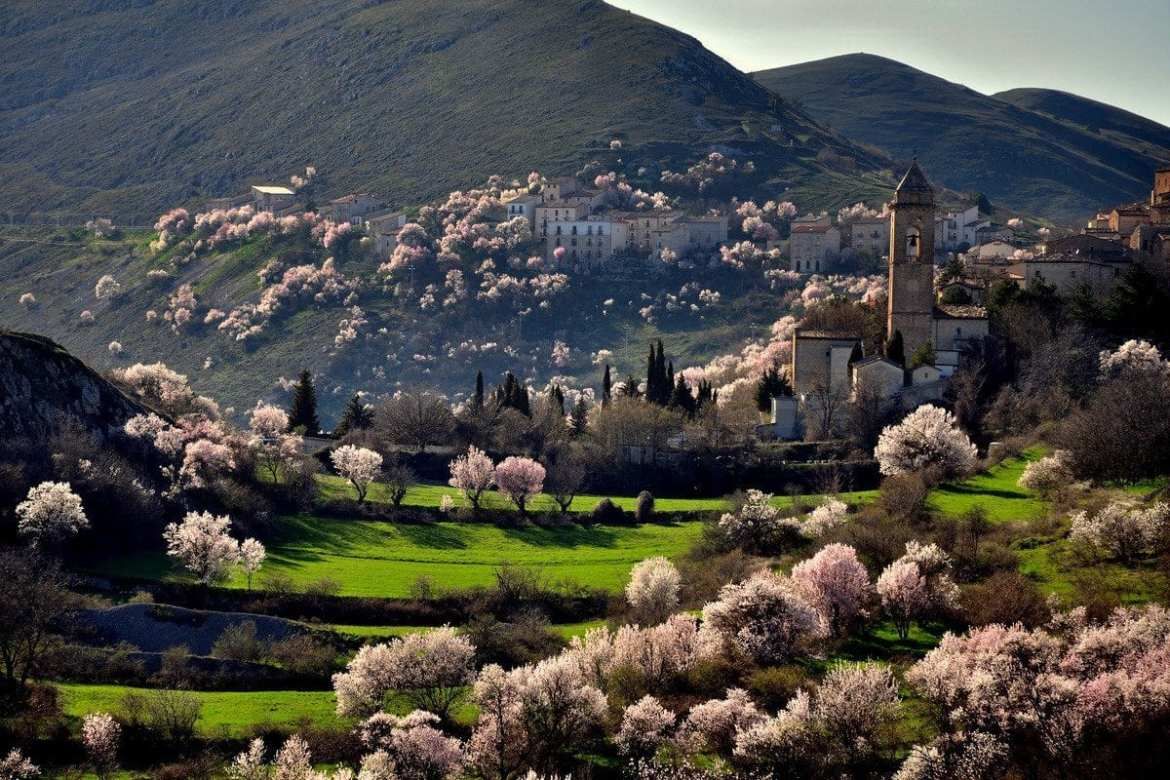 Santo Stefano di Sessanio is a very special village. It was discovered by a Swedish-Italian multi-millionaire as a virtually abandoned village which had not "suffered" from modern renovations. It has now been beautifully restored and to visit is like stepping back in time.

Where is Santo Stefano di Sessanio?

Santo Stefano di Sessanio is in the Abruzzo region of Italy. The closest large town is L'Aquila to the west and Chieti to the east.

Swedish-Italian millionaire Daniele Kihlgren was amazed in 1999 when he happened upon this village as part of a motorbike tour. The location is stunning set as it is in the Gran Sasso and Monti della Laga National Park, the highest region of the Apennines.

Kihlgren agreed to finance a restoration of the village on condition that the council banned new builds and the use of concrete. He received help and finances from many people including British architect David Chipperfield and spent around 4.5 million euros on the project.

What is it like to stay in Santo Stefano di Sessanio?

The village is set in a gorgeous location and the village has been classified as one of the 'most beautiful villages of Italy'. Kihlgren has also used a fairly new hotel concept here - the albergo diffusio. An albergio diffusio is a hotel that is split amongst various different locations. In Santo Stefano di Sessanio the "Sextantio Albergo Diffusio had 32 properties though some have now been sold as private houses. The rest share a central reception area as well as hotel manager and staff but the rooms are spread out in the different village houses. All use local materials and old furniture though modern comforts such as under floor heating and light switches are discreetly available.

What Will I See In Santo Stefano di Sessanio?

Walking through the village you will find crooked alleyways, steep stairs and paved streets that lead you past beautiful limestone houses and around each corner there is something new to see. From the times of the Medici rulers there are elegant arcades, mullioned windows and fine balconies. The entrance gate to the main village square is emblazoned with the Medici coat of arms.

The Medici tower was destroyed by the 2009 earthquake and the 17th century church of the Madonna del Lago suffered badly but most other buildings survived more or less intact.

Particular highlights are the 15th century captains house - the Casa del Capitano and the Church of Santo Stefano Protomartire.

What Should I Eat in Santo Stefano di Sessanio?

Santo Stefano di Sessanio is known for its lentils. They are an ancient variety which needs altitude to grow and are grown organically. Much sought after by chefs throughout Italy they are definitely worth sampling in the local lentil soup in one of the restaurants in the village.

Places to Visit Nearby

Nearby is the lovely Medieval and Renaissance village of Castel del Monte which is also in the Gran Sasso and Monti della Laga National Park. 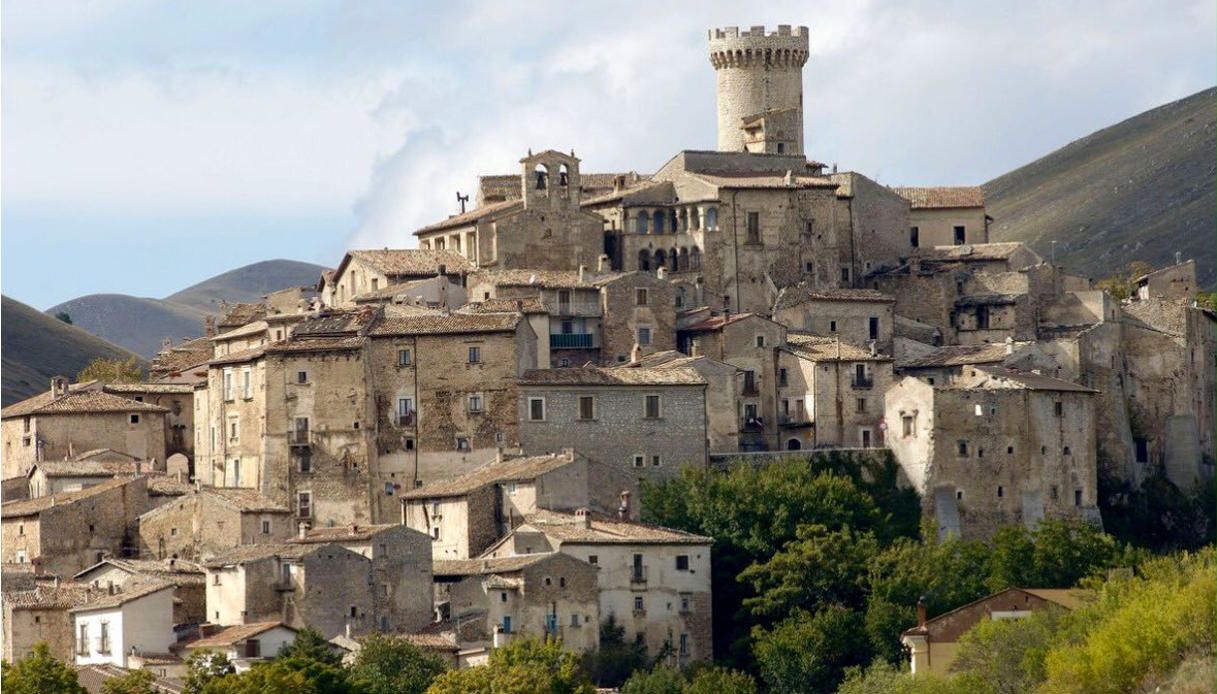 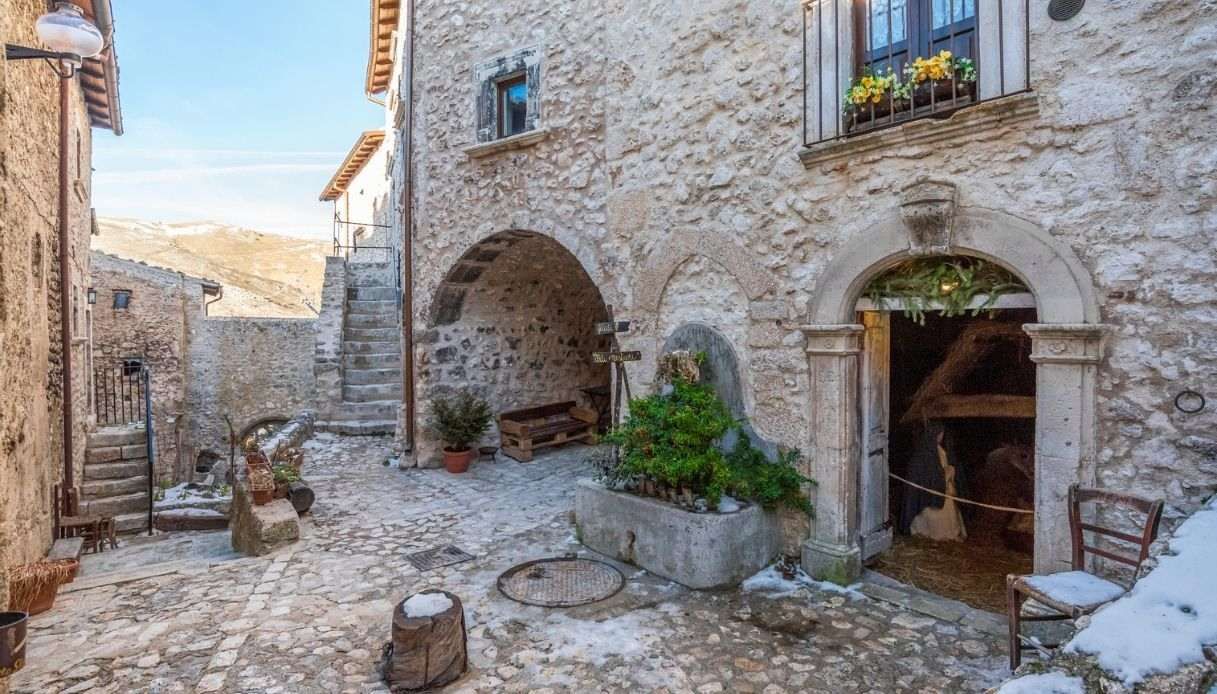 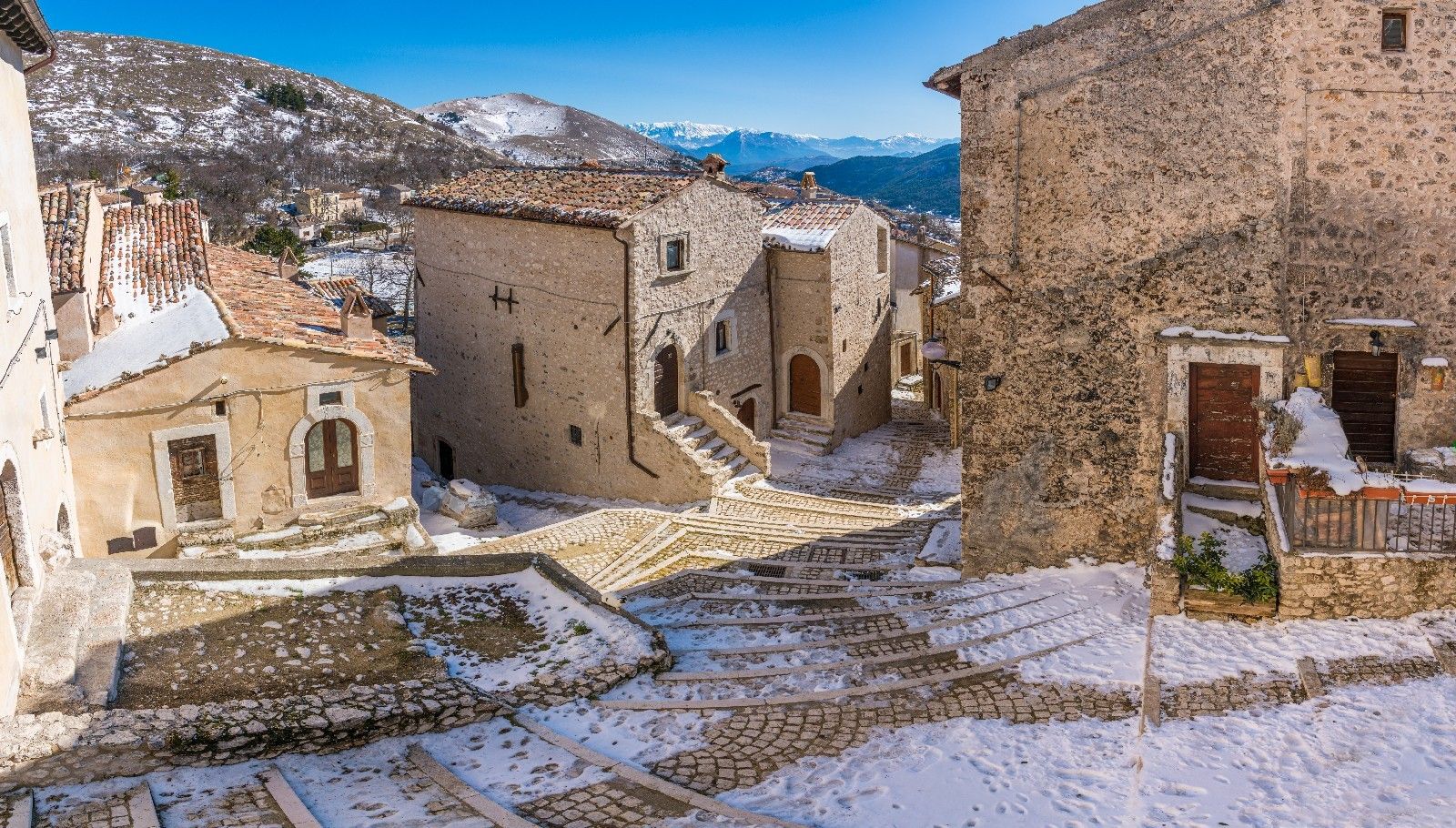 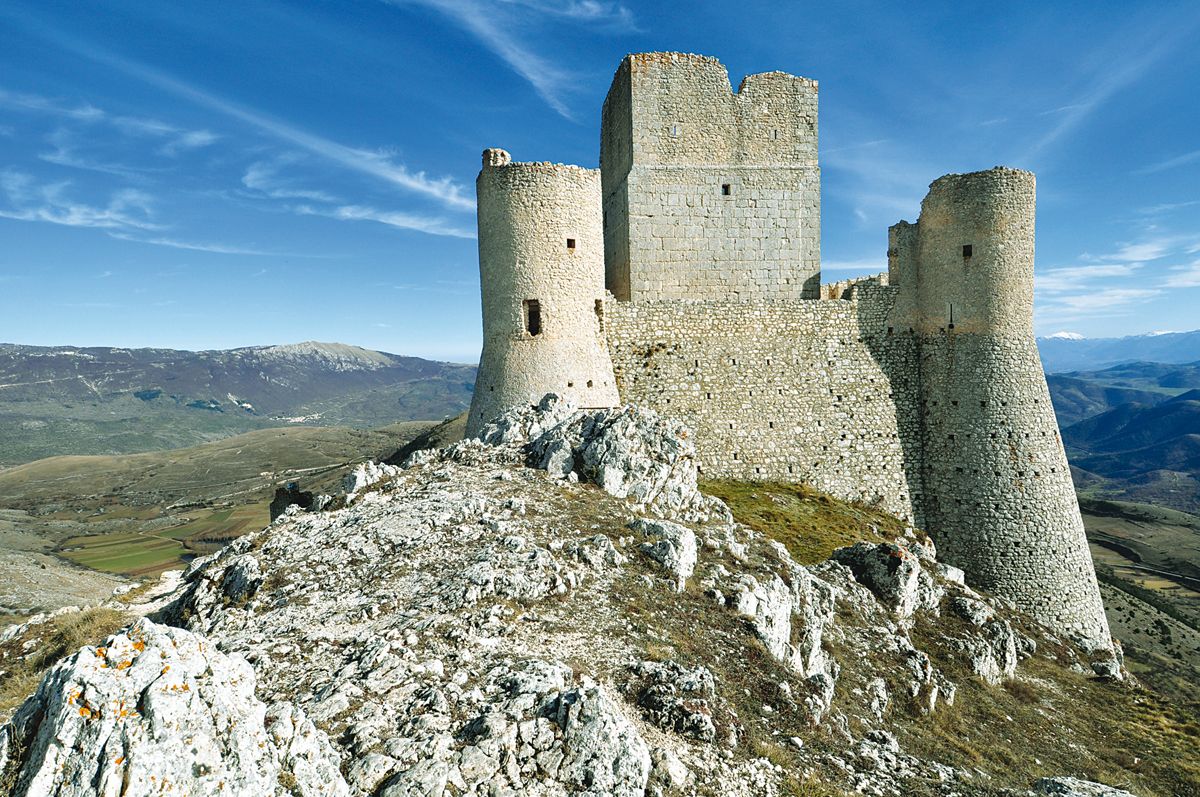